The exhibit is located along the path to the old Pixar Place, now on the way to Toy Story Land. The original title was One Man’s Dream, due to the film shown in the theater at the very back of the museum. In recent years, this film has often been replaced by previews for upcoming Disney films. 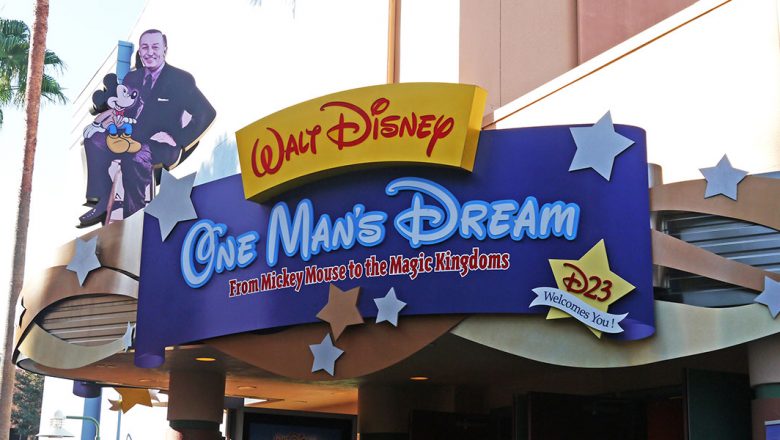 If you are lucky enough to visit at a time when the “One Man’s Dream” film is running, we strongly recommend checking it out! It’s a wonderfully done, super interesting little piece on Walt from the time he was a child all the way to his vision of Walt Disney World.

Let’s take a walk through the exhibit and see what kind of neat things you can find. 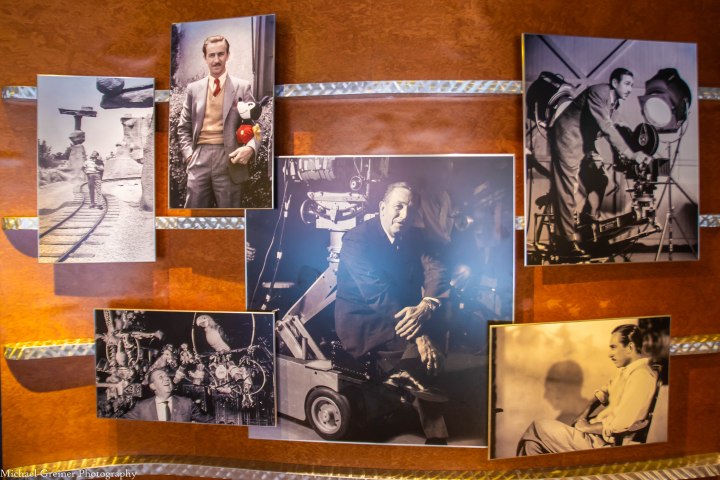 With Mickey’s Milestones, you can follow everyone’s favorite Mouse through the years, starting with his very first animated short, Steamboat Willie. 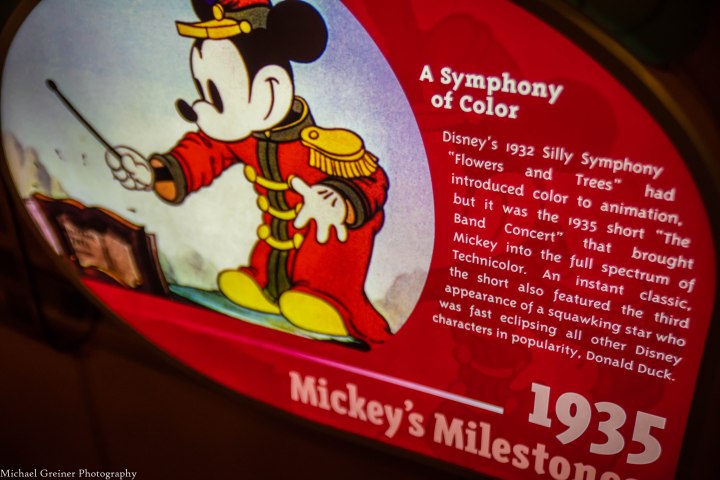 The exhibit doesn’t forget about Oswald either. Walt created Oswald the Lucky Rabbit prior to Mickey Mouse, but lost the rights due to a contract dispute. The company regained the rights in 2006 when the NBC Universal traded Oswald for NFL play by play announcer, Al Michaels (not joking).

The story of how Snow White and the Seven Dwarfs came to be in nothing short of inspiring! Walt continually took industry changing risks throughout his life and we should all be grateful for the leaps of faith he took. 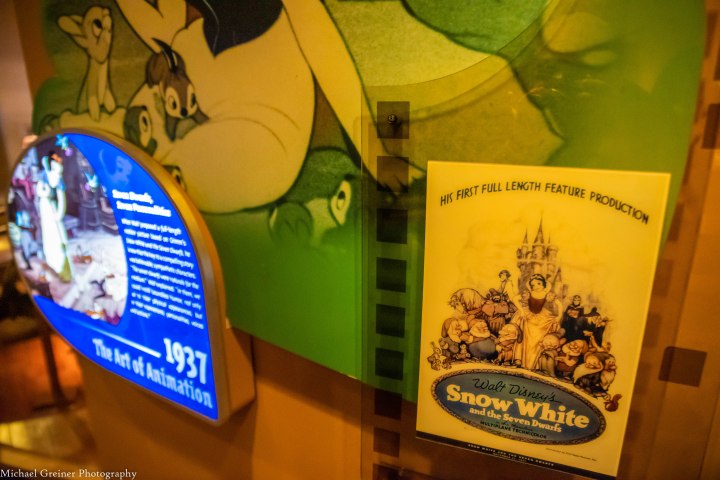 Some of the more interesting historical items in the exhibit are Walt’s 2nd grade desk, office desk, and a recreation of his animator table. 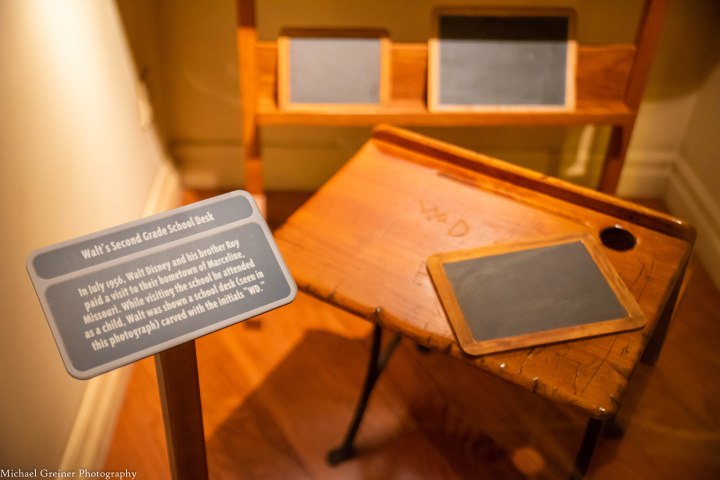 One other super cool item which I wasn’t able to get a decent photo of due to crowds, is a partially finished Abe Lincoln animatronic, similar to what you would find in the fantastic “Great Moments with Mr. Lincoln at Disneyland. Here is a photo of it from an old Disney Parks Blog post. 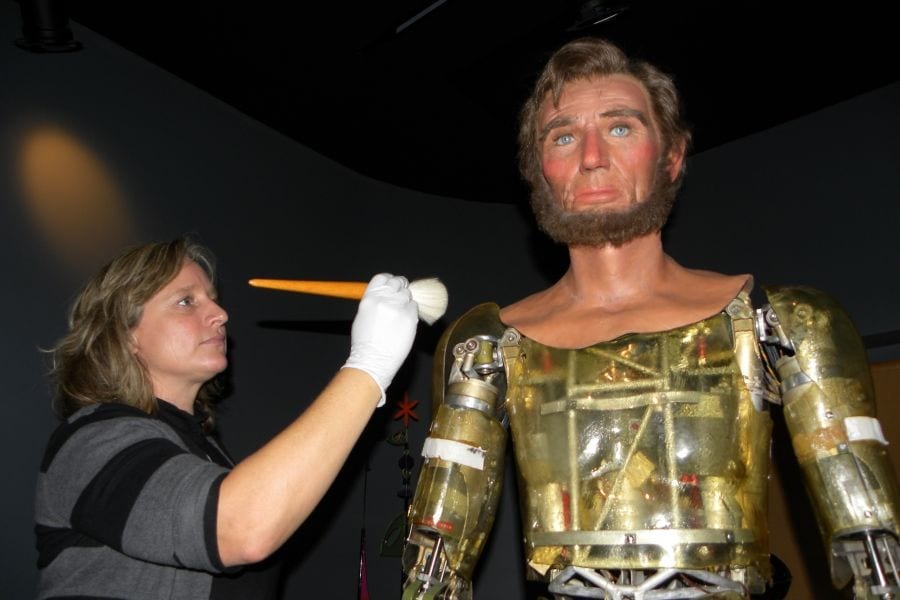 Disney also invented the multi-plane camera in it’s efforts to take the world of animation to a whole new level! This groundbreaking invention cut cost and production time considerably and allowed for effects such as moving water or flickering light to be included created for the films.

Naturally, the exhibit covers Walt’s vision for the Disney parks as well.

Several really neat models are spread out throughout the back half of the museum.

The 2017 D23 model of Galaxy’s Edge is still set up there as well. I’m guessing this will be removed sooner rather than later now that the land has officially opened. 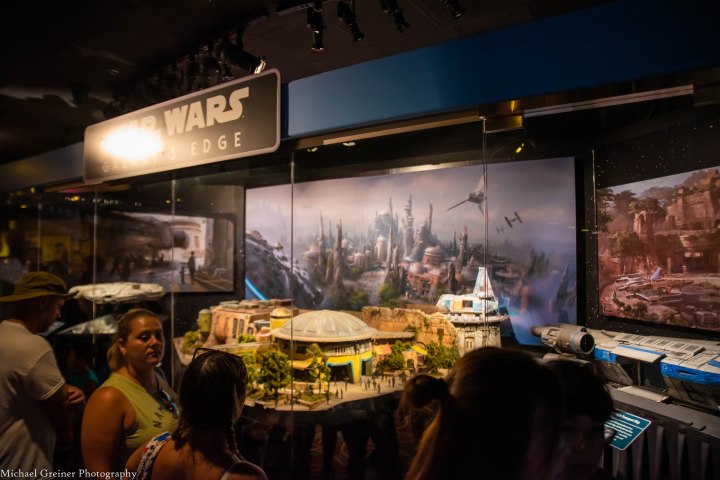 There is a bit on the international parks as well.

There is a little preview Mickey & Minnie’s Runaway Railway too. It’s still mind boggling to me that Galaxy’s Edge opened before this attraction. 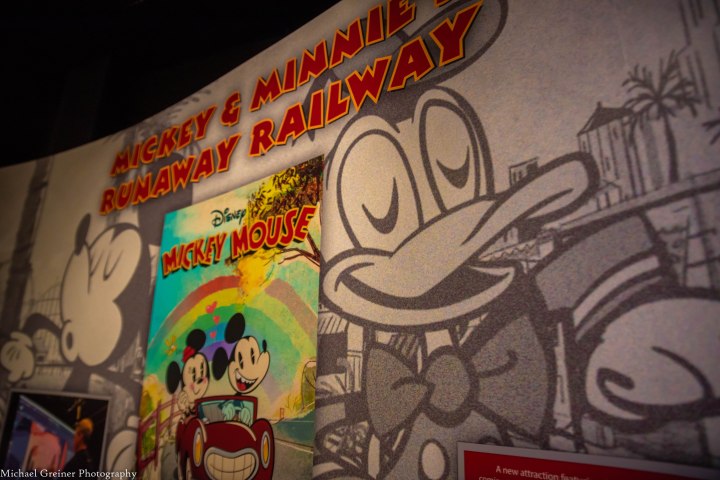 Speaking of which, some of the costumes and props previously housed in the Great Movie Ride queue can be found outside the theater entrance at the back of the exhibit.

The back of the exhibit also features a meet and greet with Mike and Sulley from Monsters Inc. 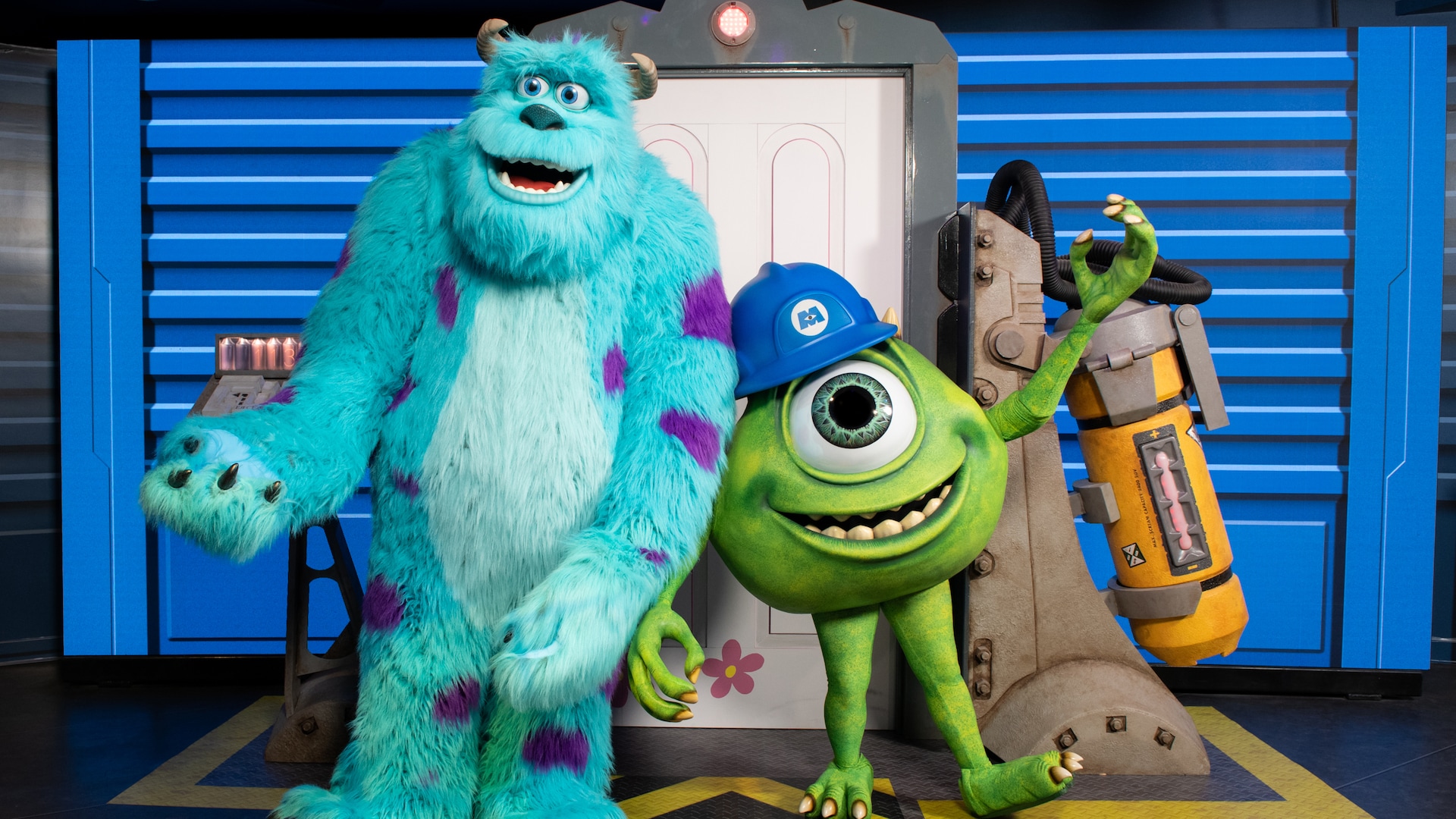 We strongly recommend carving out a half hour or so of your time to check out this excellent tribute to Walt Disney. If you are lucky enough to visit while the One Man’s Dream film is showing, then even better! Any fan of the Disney parks, or even just Walt himself should absolutely love it!