Today we are going to keep things simple with a bunch of random photos from around World Showcase. These photos were taken during a summer afternoon at Diet Epcot last month. Moderate temperatures and low crowds made this a perfect day for a walk around the lagoon.

The majority of the shots were taken with a Tokina 105mm f/2.8 macro lens. I find that when I feel like I’m stuck in a bit of a creative rut, it can help to carry just a single prime lens. It forces you to work a little harder to get the shot you’re looking for which helps look at things from a different perspective.

When my primary reason for visiting Epcot is World Showcase, I often book a late breakfast or early lunch in the Crescent Lake area and then head in via the International Gateway entrance. This area is likely to see a lot more traffic in the coming months once the Disney Skyliner officially opens on September 29.

We’ll start right inside International Gateway and basically take a full lap around the lagoon. 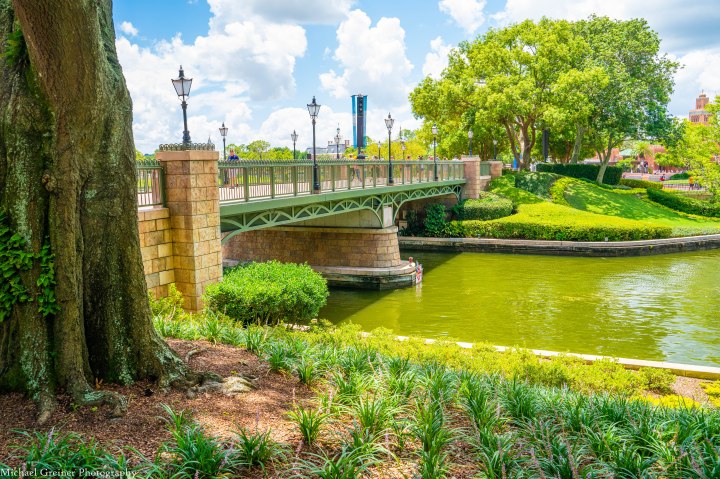 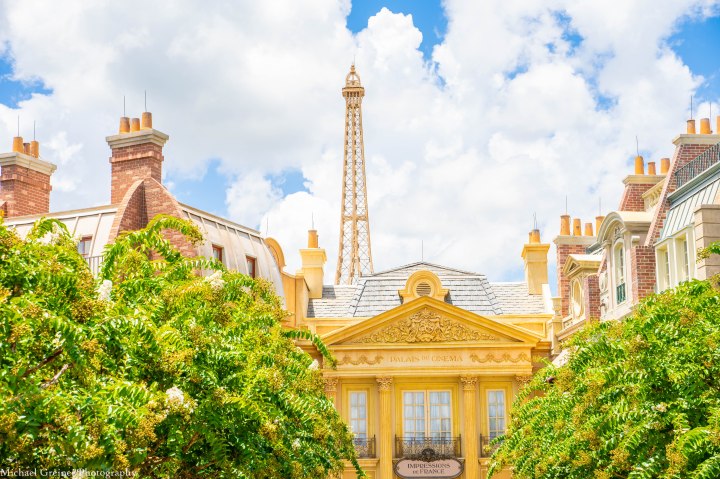 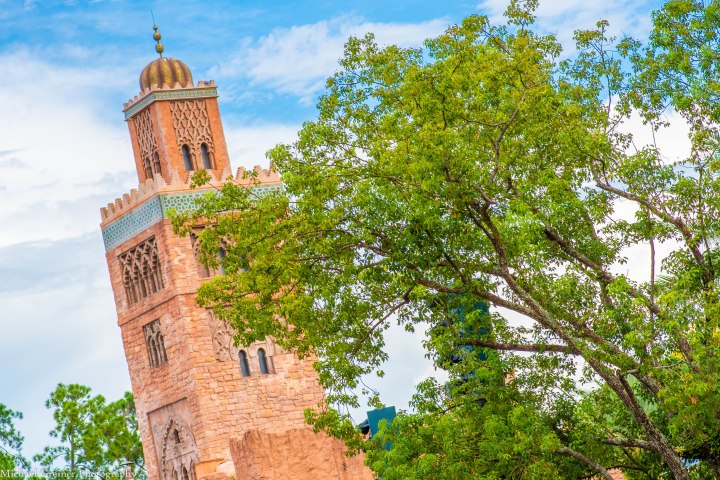 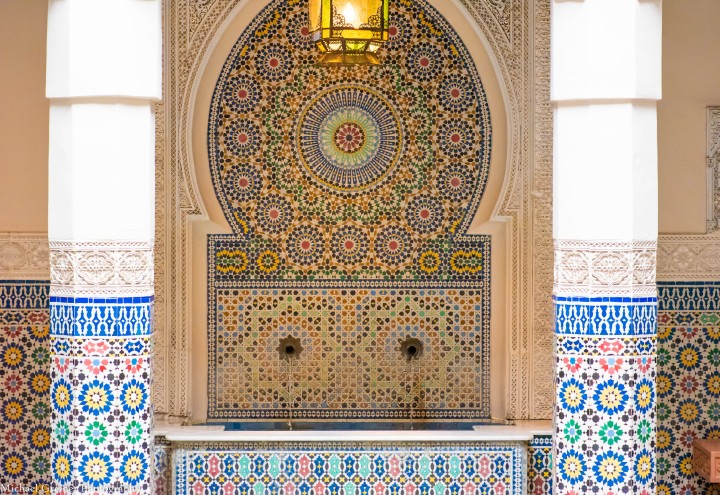 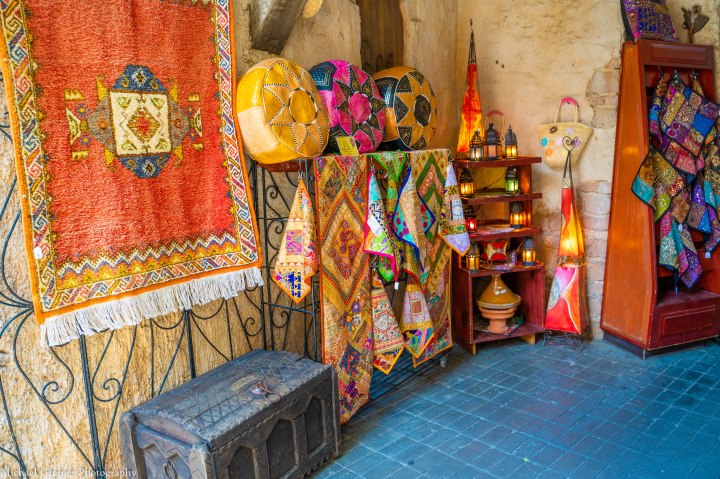 The Morocco Pavilion is a great place for a Macro lens with lots of colorful neat merchandise. 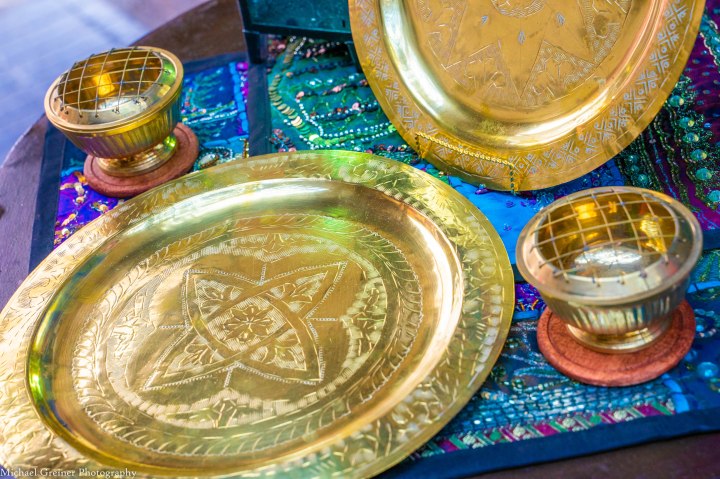 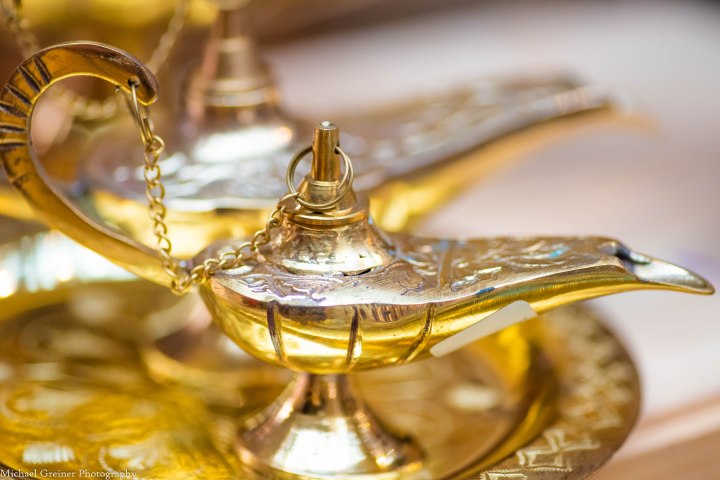 Don’t be afraid to wander around to the back of the World Showcase Pavilions. Most of them go pretty far back and have some neat stuff to discover. The back of the Japan Pavilion features a mini museum dedicated to Kawaii, which is a culture in Japan which emphasizes cuteness in design. Hello Kitty and Pikachu are examples of this. 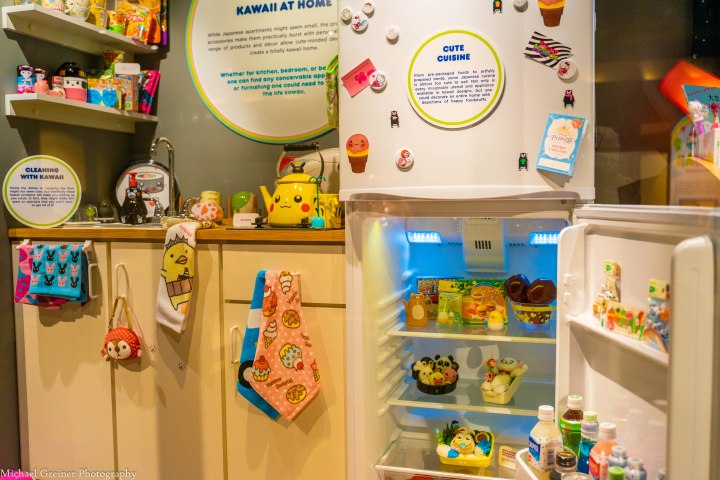 The Japanese drummers are yet another piece of World Showcase entertainment as well! 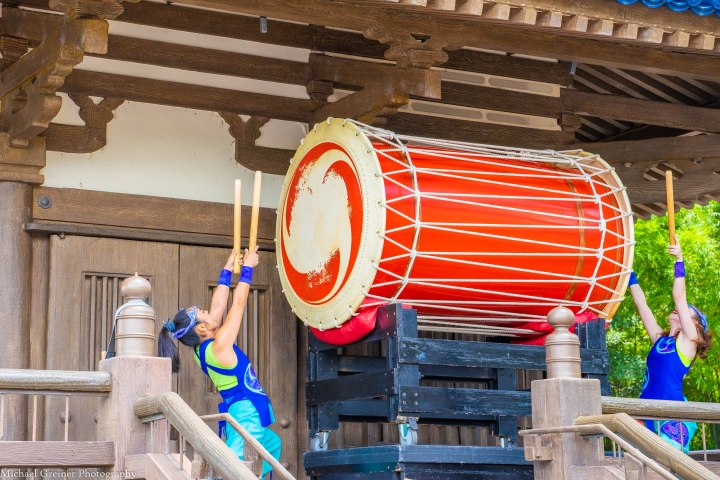 Despite not being announced at this years D23 Expo, the Brazil pavilion IS still coming to World Showcase, most likely by 2022. The rumored expansion pad is between Italy and Germany, where the model train village currently  stands. I would definitely miss that if it eventually needs to be removed for the Brazil expansion. 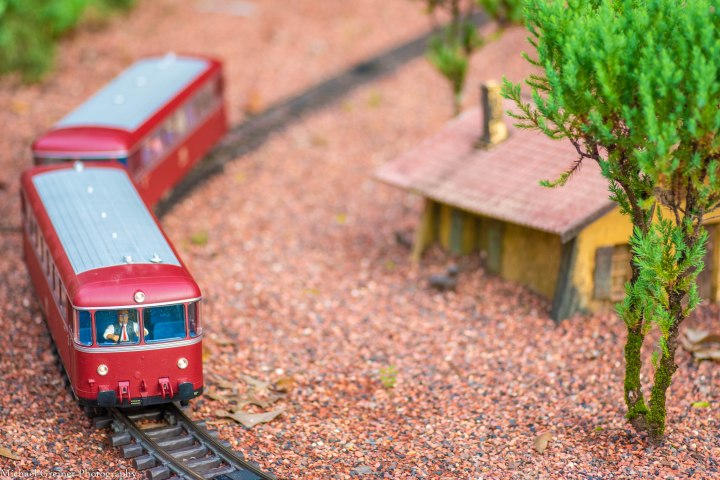 I am also going to miss the World Showcase torches big time once Illuminations: Reflections of Earth is replaced at the end of September. 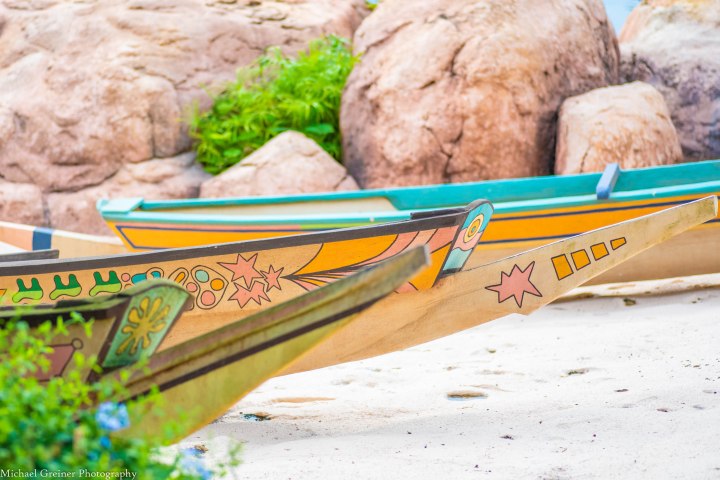 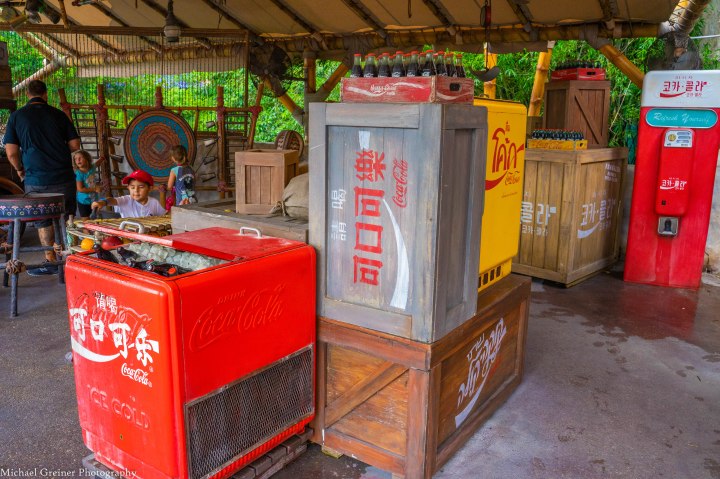 It’s rare to be able to get a shot during the day in which there are no guests standing in this area in front of the China Pavilion’s Hall of Prayer. 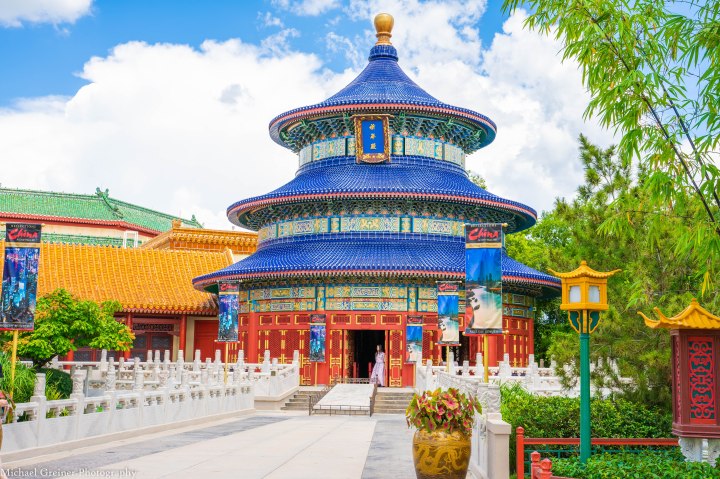 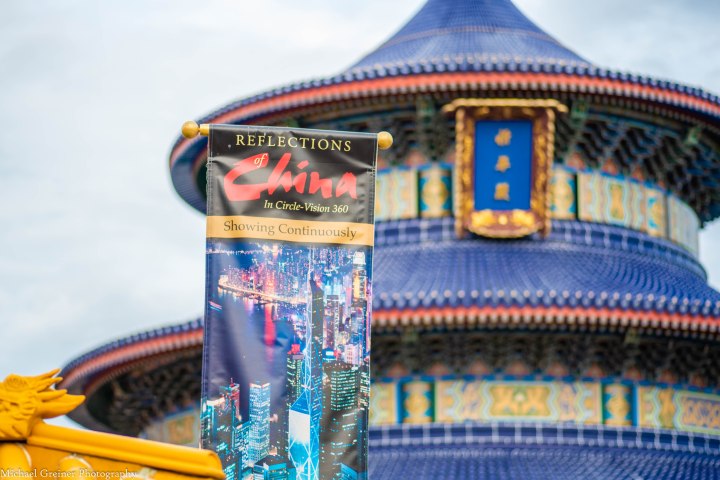 Reflections of China will be replaced in early 2020 with a new seamless Circle-Vision film. The current film is fine, but dated. The building also houses and exhibit showing off Shanghai Disneyland.

We can’t visit the Mexico Pavilion without taking a ride on the Gran Fiesta Tour. 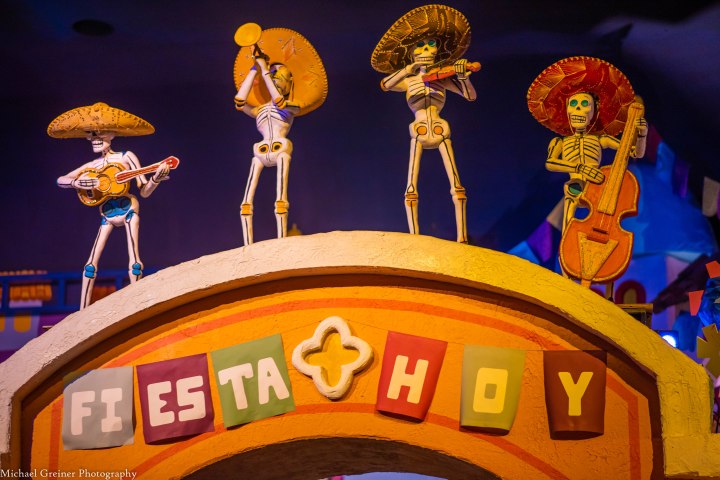 The inside portion of the pavilion offers lots of neat macro photo-ops as well. 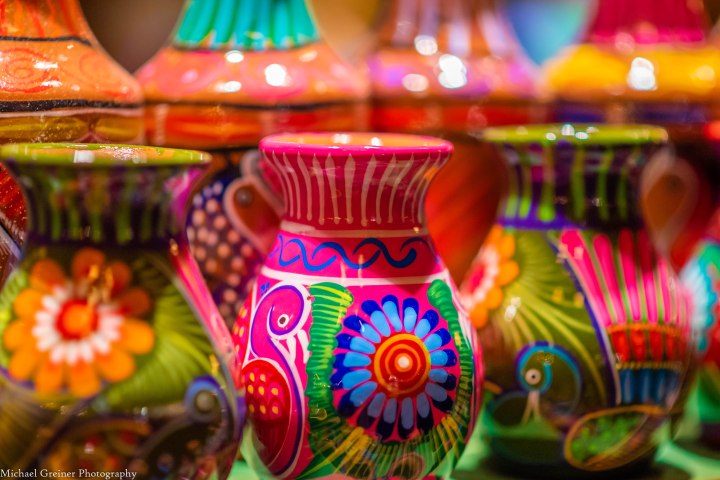 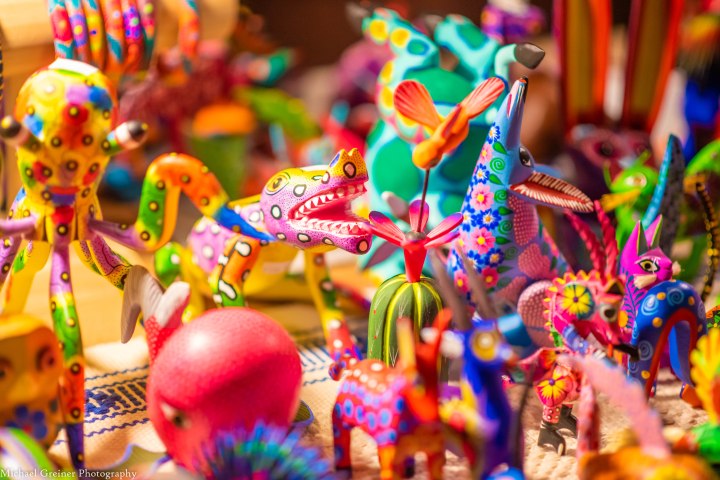 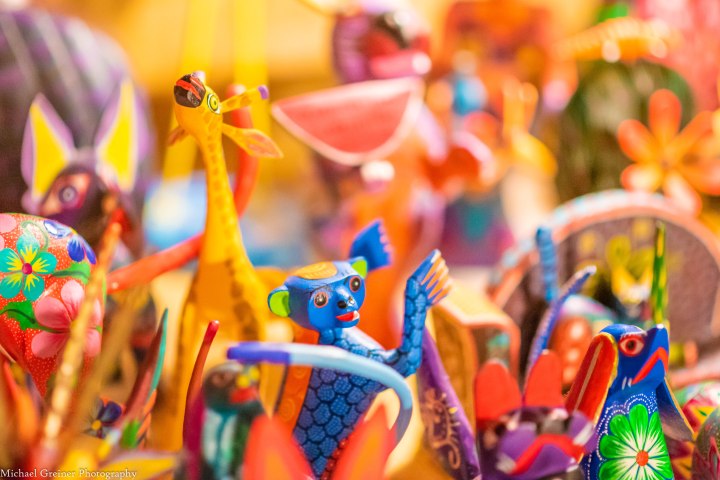 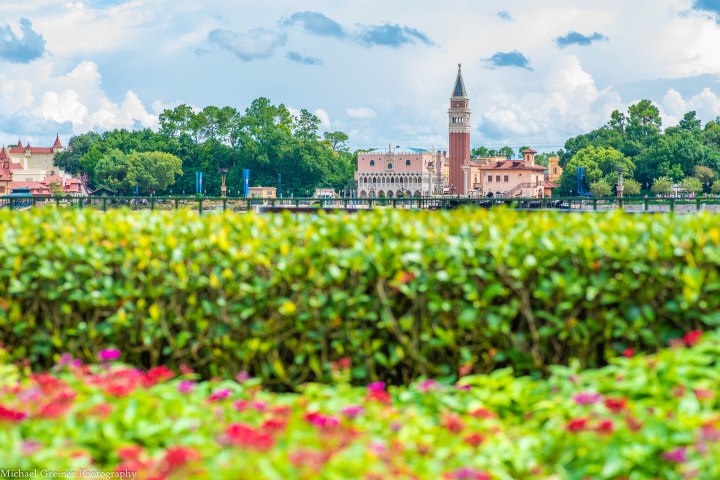 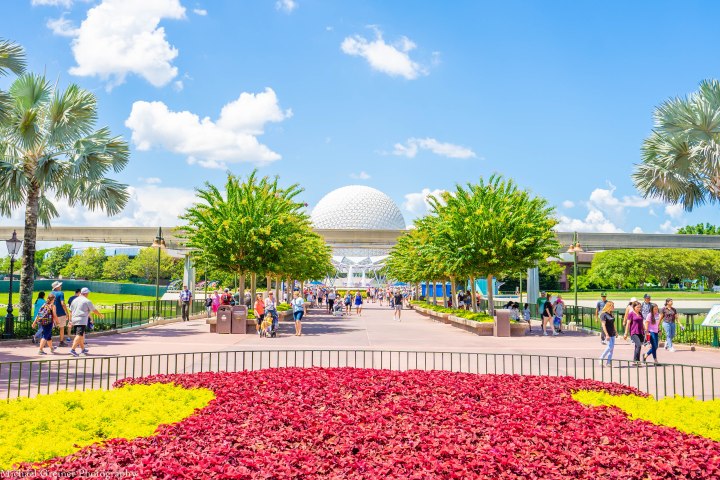 Canada has been killing it with its live entertainment this year! Here’s a guy balancing a guitar, then a chair on his face while playing the fiddle. 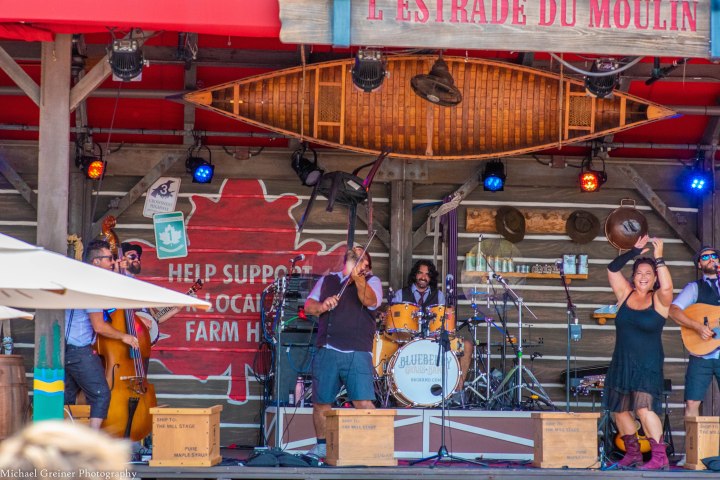 Marc Angers, a fairly successful rock violinist, recently played a 2 week residence as well. He’s really awesome and I suggest you check him out. 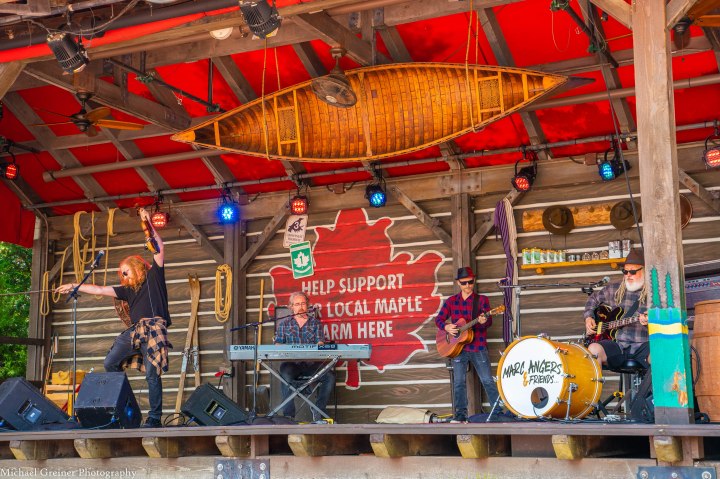 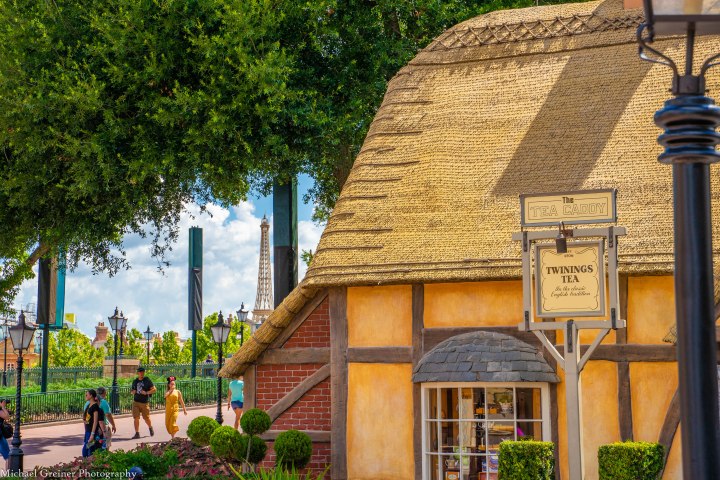 We wrap things up as we arrive back at the International Gateway entrance. We always love World Showcase, even more so during the Diet Epcot months thanks to lower crowds. Its the perfect way to spend a relaxing afternoon at Walt Disney World!