This is one of the cheaper full frame lenses on the market, one that not many serious photographers would typically keep in their bag. That being said, I was able to grab used one for $137 from B&H and I find it to be a perfectly ok option for days when I’m going to be shooting with lots of light. Obviously the photo quality on the 70-300 is inferior to that of my 70-200 f/2.8, however the 70-200 is almost 3x the weight of the 70-300.  I wouldn’t even bother attempting to take the 70-300 out after dark, but for a lazy day walking around Disney with lots of light, I find it to be sufficient. 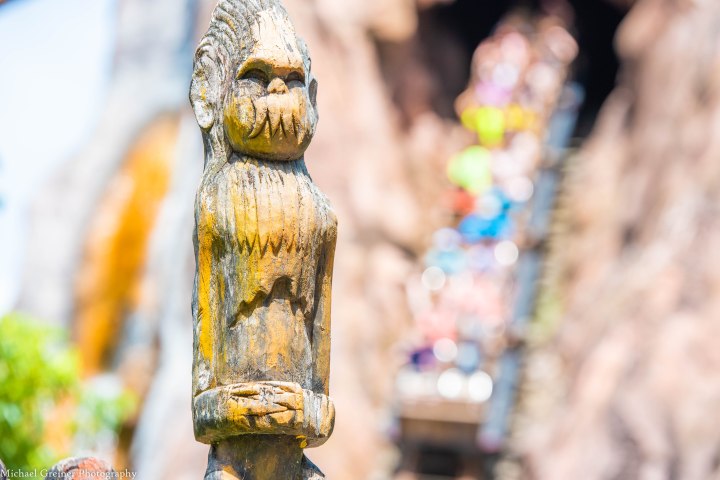 Long story short, I would never use this lens when shooting a professional event such as a wedding, but I’m still glad to have it as an option when visiting Walt Disney World. To have a fairly light weight, full frame super zoom w/ image stabilization, at that low of a price point makes it a good buy for me.

With my little lens review out of the way, lets take a walk around the park… 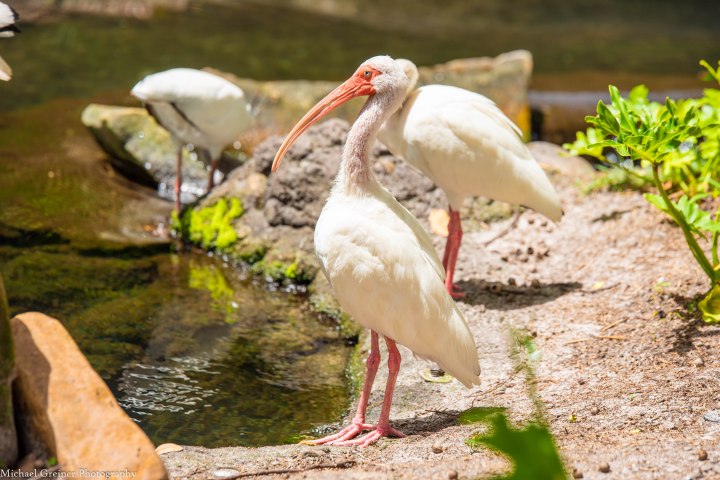 Kevin continues to be a wonderful addition to the park. 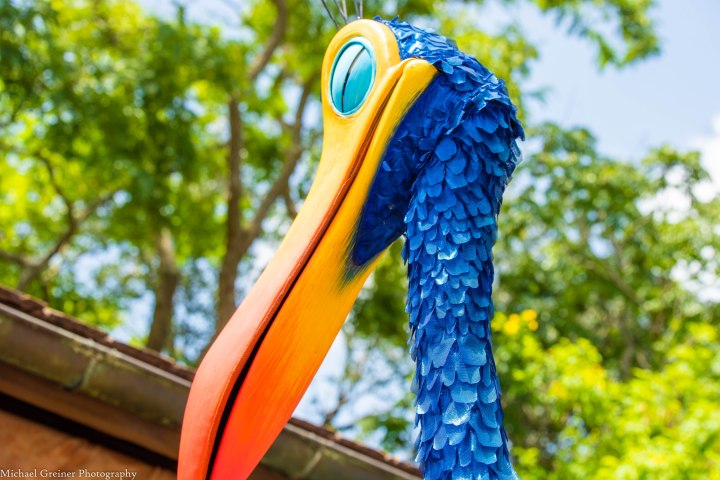 The Hakuna Matata dance party is wrapping up for the summer. It provided chances to interact with some rare characters such as Kenai from Brother Bear. 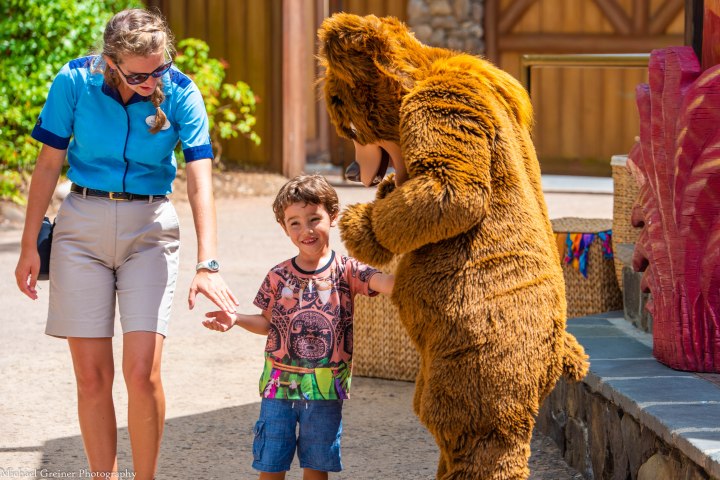 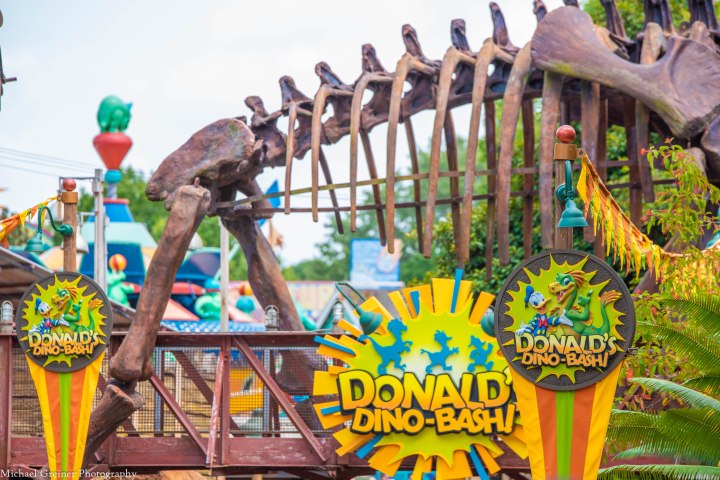 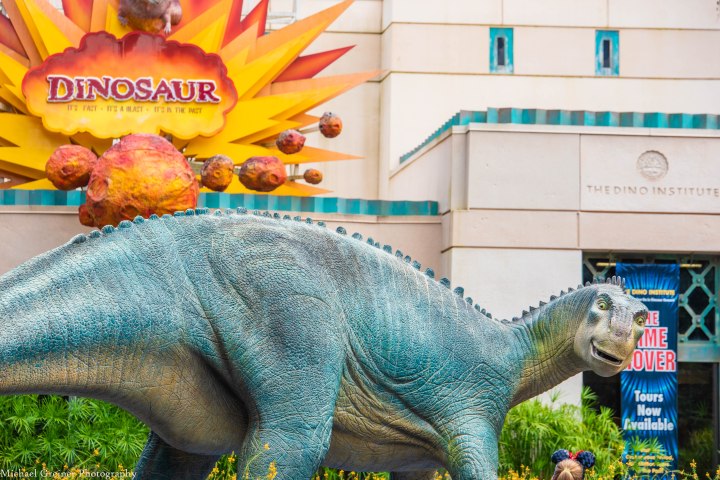 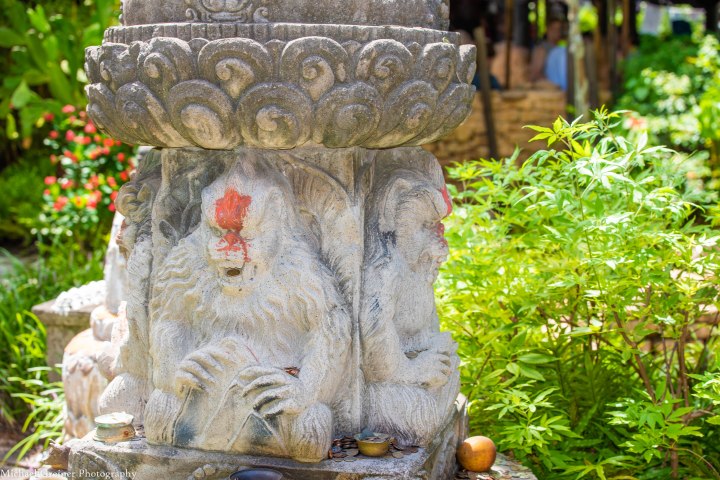 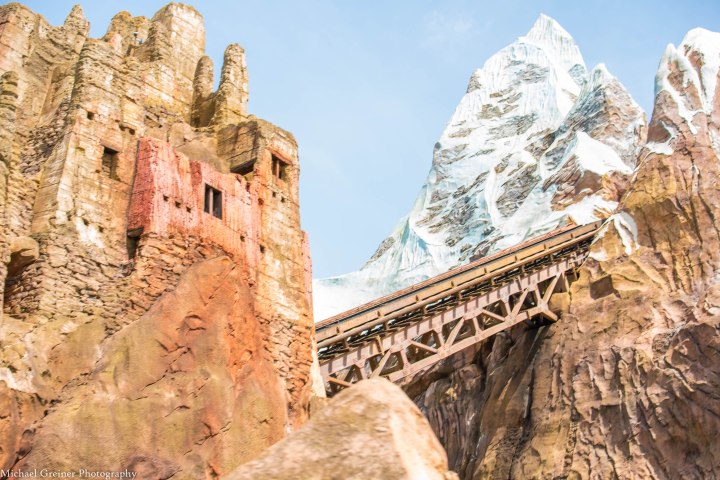 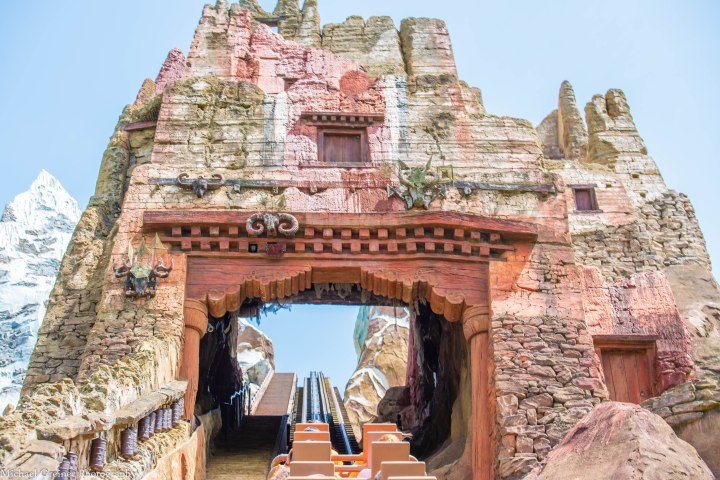 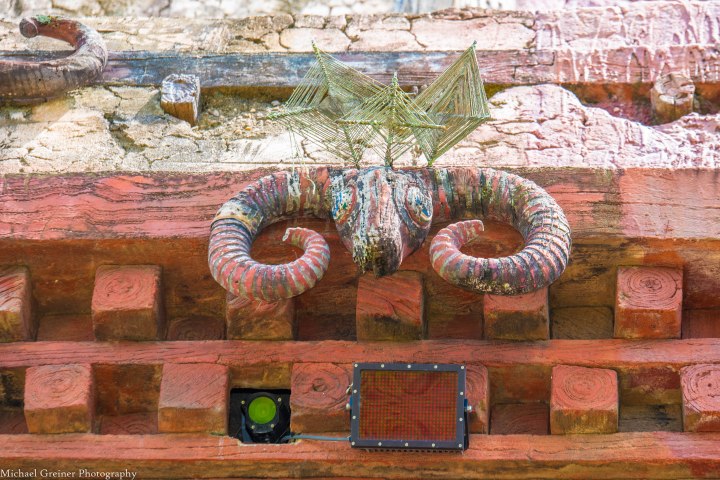 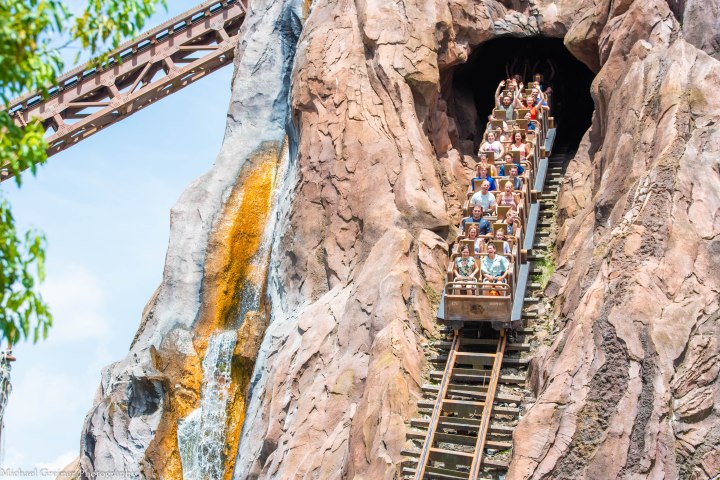 It’s nice having the 300 mm zoom when visiting Animal exhibits like Maharajah Jungle Trek or Gorilla Falls Trail. It’s not a bad option for a daytime safari as well.

A day at Animal Kingdom wouldn’t be complete without visiting my Gibbon friends. They are consistently one of the most entertaining things in the park. As I’ve stated here on the blog before, I could watch these little guys for hours on end. 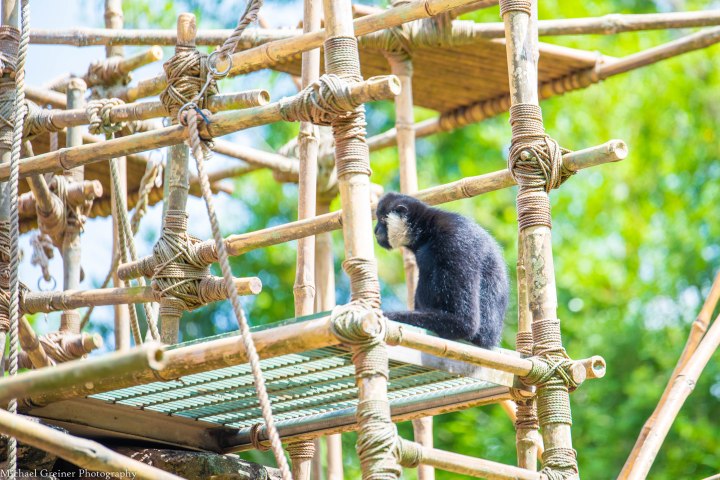 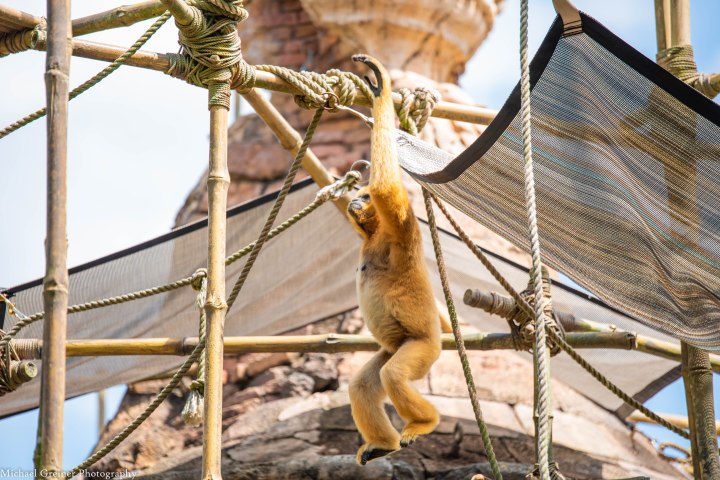 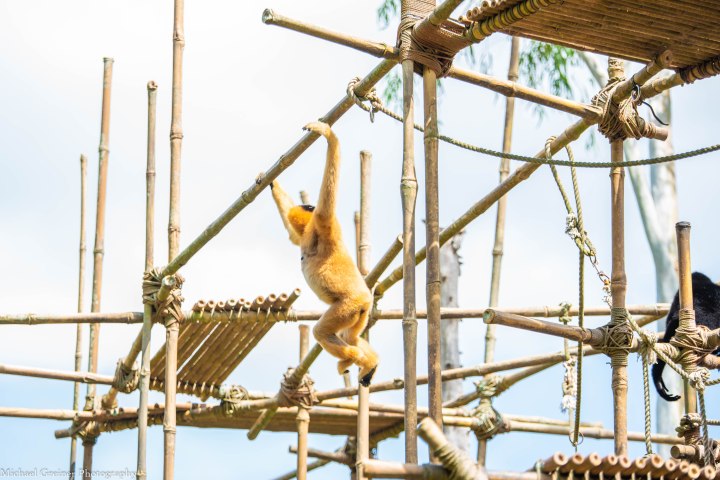 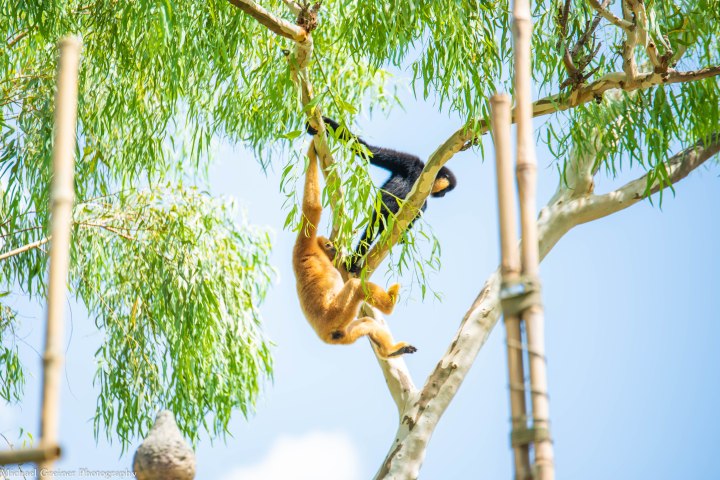 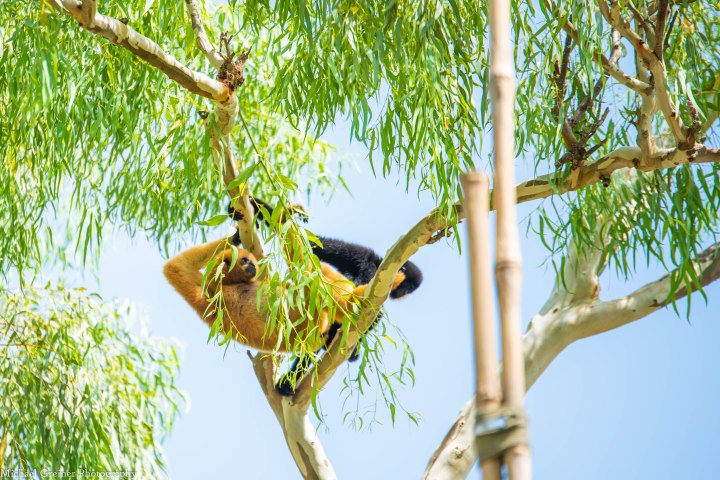 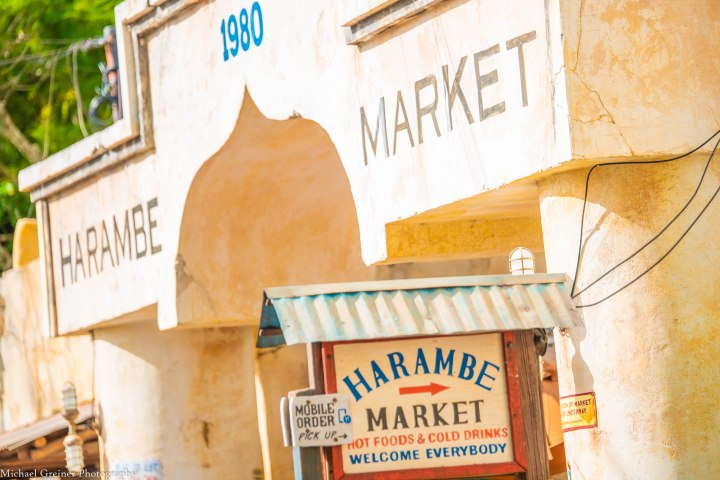 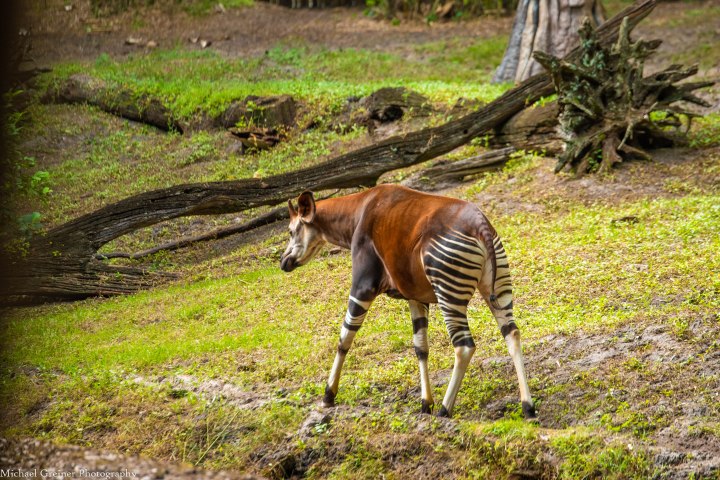 Once we reached the Savanna, the skies just opened up! It was a straight up downpour the rest of the way.  I elected to put my camera away shortly after it started.

It did give up the rare sight of a rainbow on the savanna however! 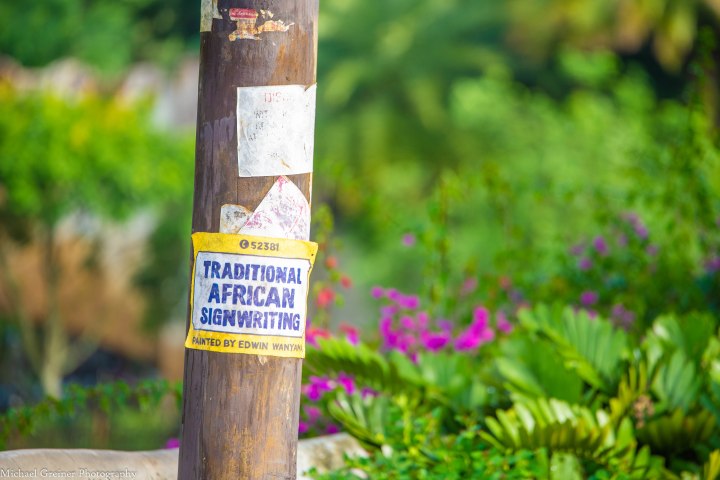 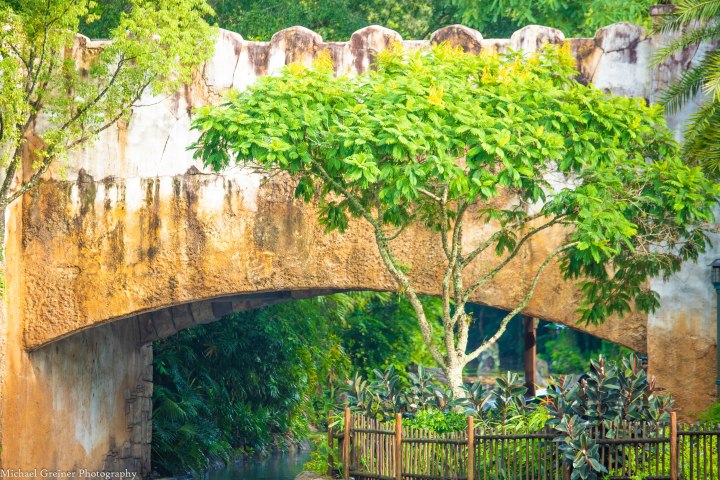 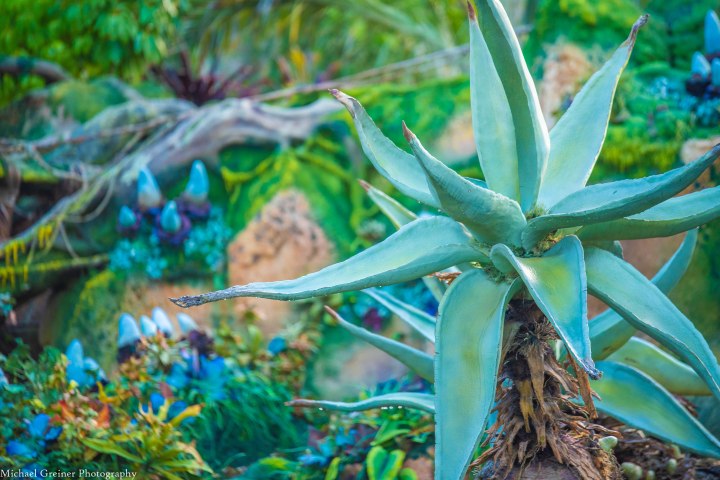 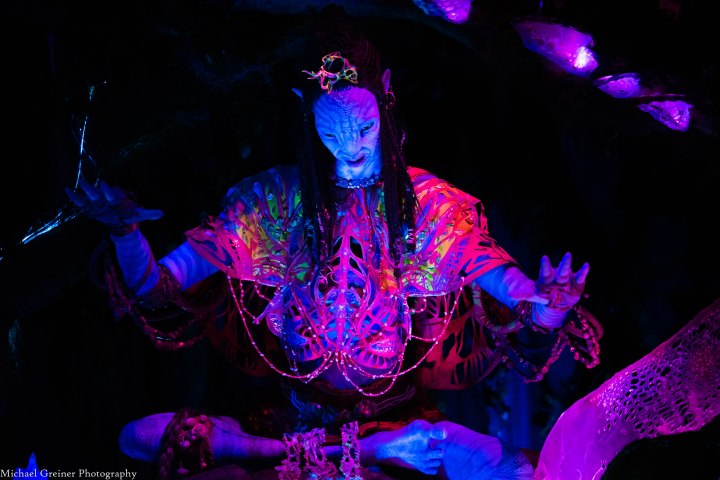 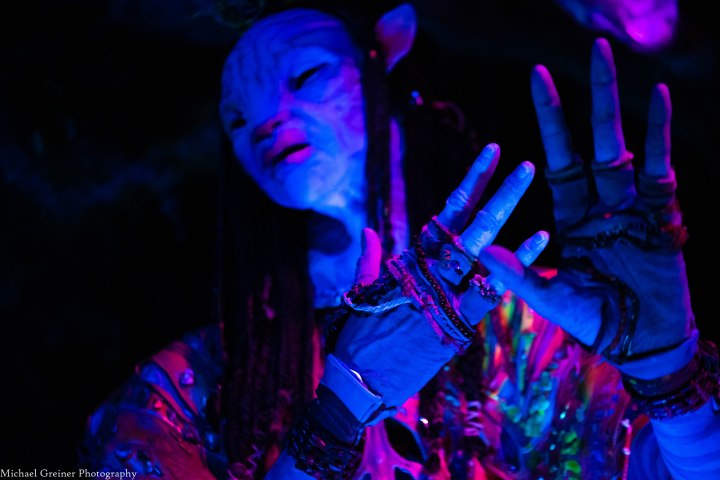 Overall, we had another great day at Animal Kingdom!