In this post, I’m gonna take a bold leap and attempt to make a case that Animal Kingdom could be Walt Disney World’s best overall park at the moment. I’m sure I’ve lost a great deal of you already, but I really think it at least merits consideration.

I’ll start right out by saying, Magic Kingdom is still my favorite of the Florida Parks. That however, is deeply routed in nostalgia. Magic Kingdom is what everybody thinks of when the first hear Disney World, and it undoubtedly the most “Disney” if there is such a thing.

Over the past few years, Animal Kingdom has risen from my least favorite of the 4 parks, to an easy 2nd place. Part of this has been the decline of Epcot and (especially) Hollywood Studios in recent years. A bigger part however, is some great additions to Animal Kingdom, as well as a new appreciation for the level of detail the park offers. We could spend hours in AK without doing a single attraction and still be perfectly happy!

Magic Kingdom will always be our favorite WDW park. When looked at objectively however, I think a case can be made that Animal Kingdom is the better overall park. Here are 11 points (with photo evidence) in Animal Kingdom’s favor when deciding on the best theme park in Walt Disney World.

No other park in Walt Disney World stays more true to it’s overarching theme throughout.

From the meticulous wood carvings in the Tree of Life, to something as simple as a lamp post; Animal Kingdom features some really incredible attention to detail. The queue alone for Expedition Everest is museum worthy.

There are beautiful vistas all around the park, with lots of little quiet areas off the beaten path to enjoy them!

The Park is Even More Pretty at Night

Disney really nailed the night time lighting here. All the parks are most beautiful at night, but Animal Kingdom may be our favorite in that regard!

The park has top 5 options in both table service and quick service options with Tiffins, Tusker House, Flame Tree BBQ and Satu’li Canteen respectively. Yak & Yeti and Harambe Market are great options as well. No other park comes close in terms of quality dining. 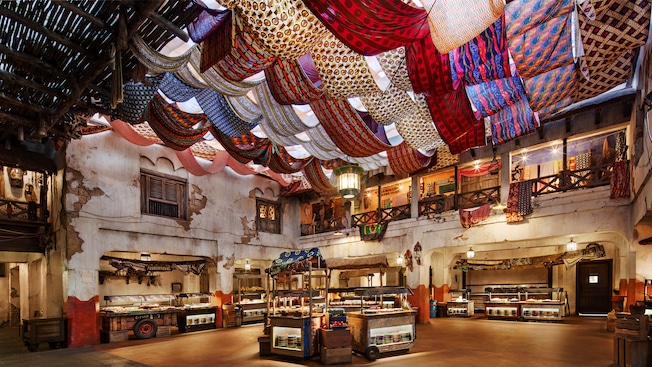 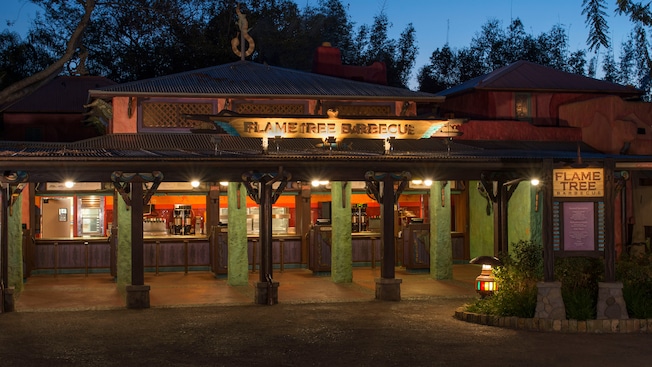 An upcharge that we 100% recommend if you can fit it in your budget. Read our full review here!

This is the one of the best theme park lands ever built, and features a world class attraction in Flight of Passage. You don’t need to be a fan of the film franchise to appreciate the stunning visuals and quality attractions. 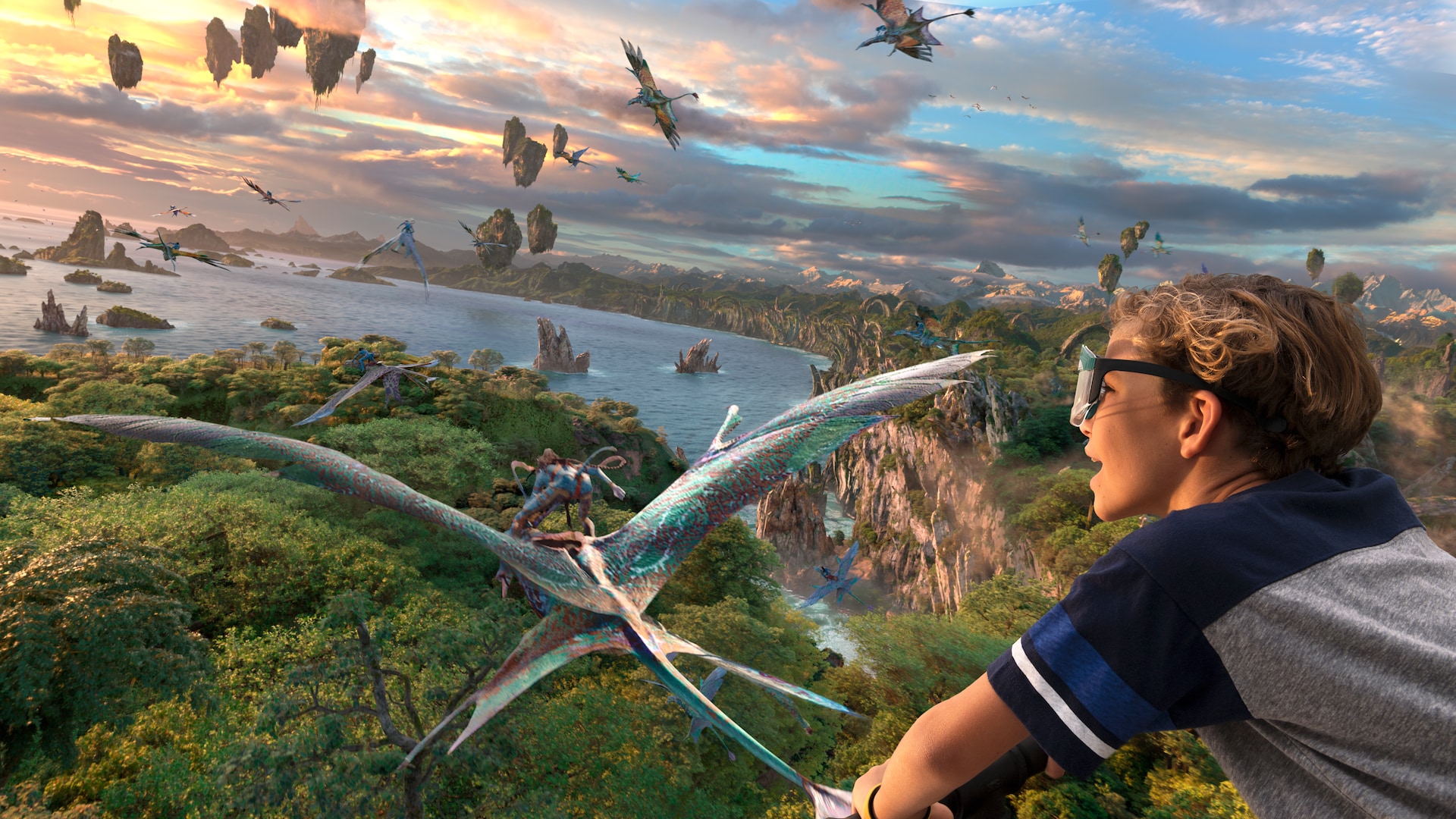 One of the best rides in all of WDW, Kilimanjaro Safaris is the signature experience in the park. We have been on countless Safaris over the years and it never gets old.

Space and Big Thunder Mountains are great, but Expedition Everest is the best coaster at WDW when it comes to both theme and thrill.

Festival of the Lion King is possibly the best everyday stage show in WDW. Add Finding Nemo to that and its a great 1-2 punch. Even though much we preferred Flights of Wonder, the new Up! bird show is still quite entertaining as well. 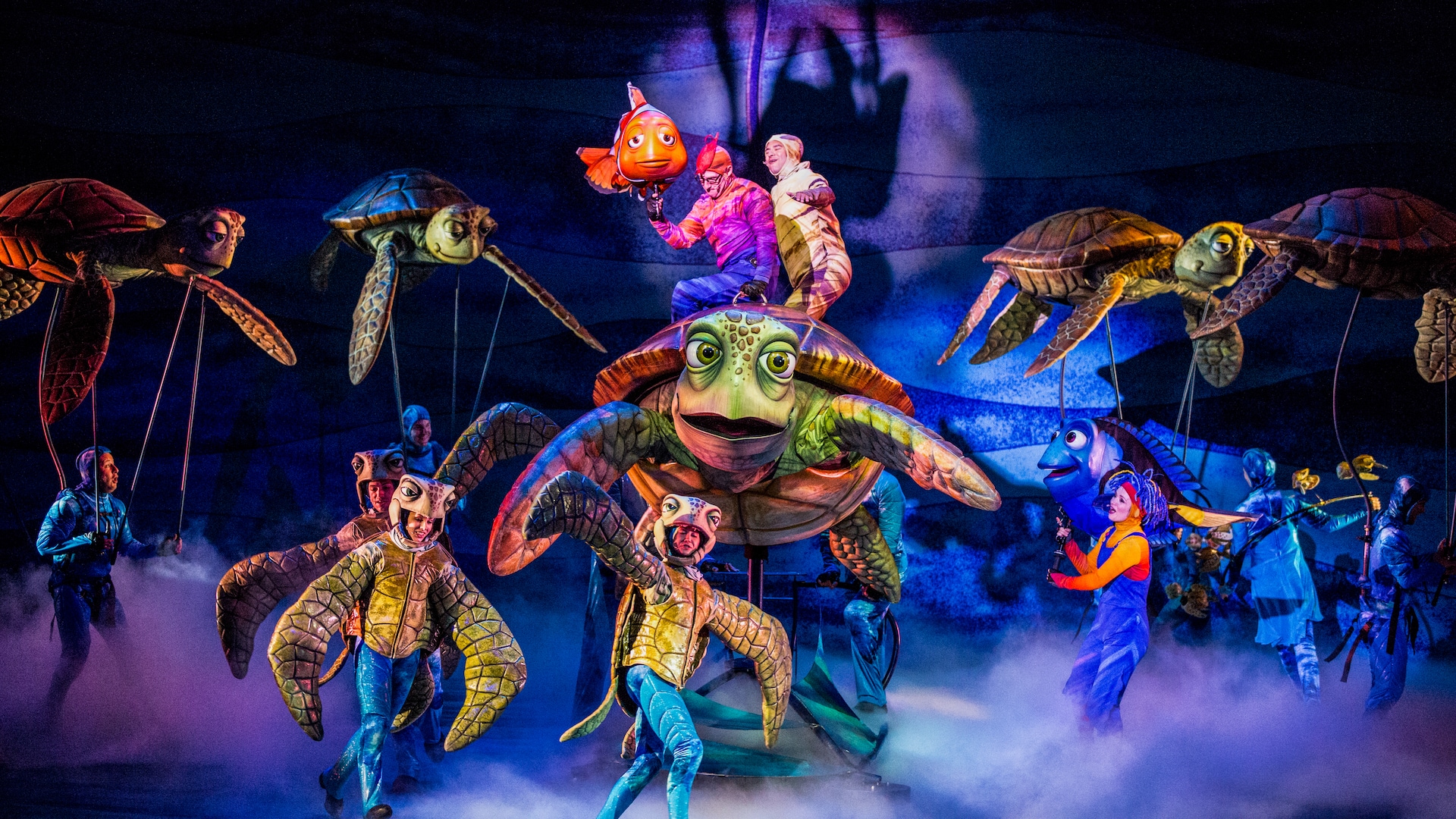 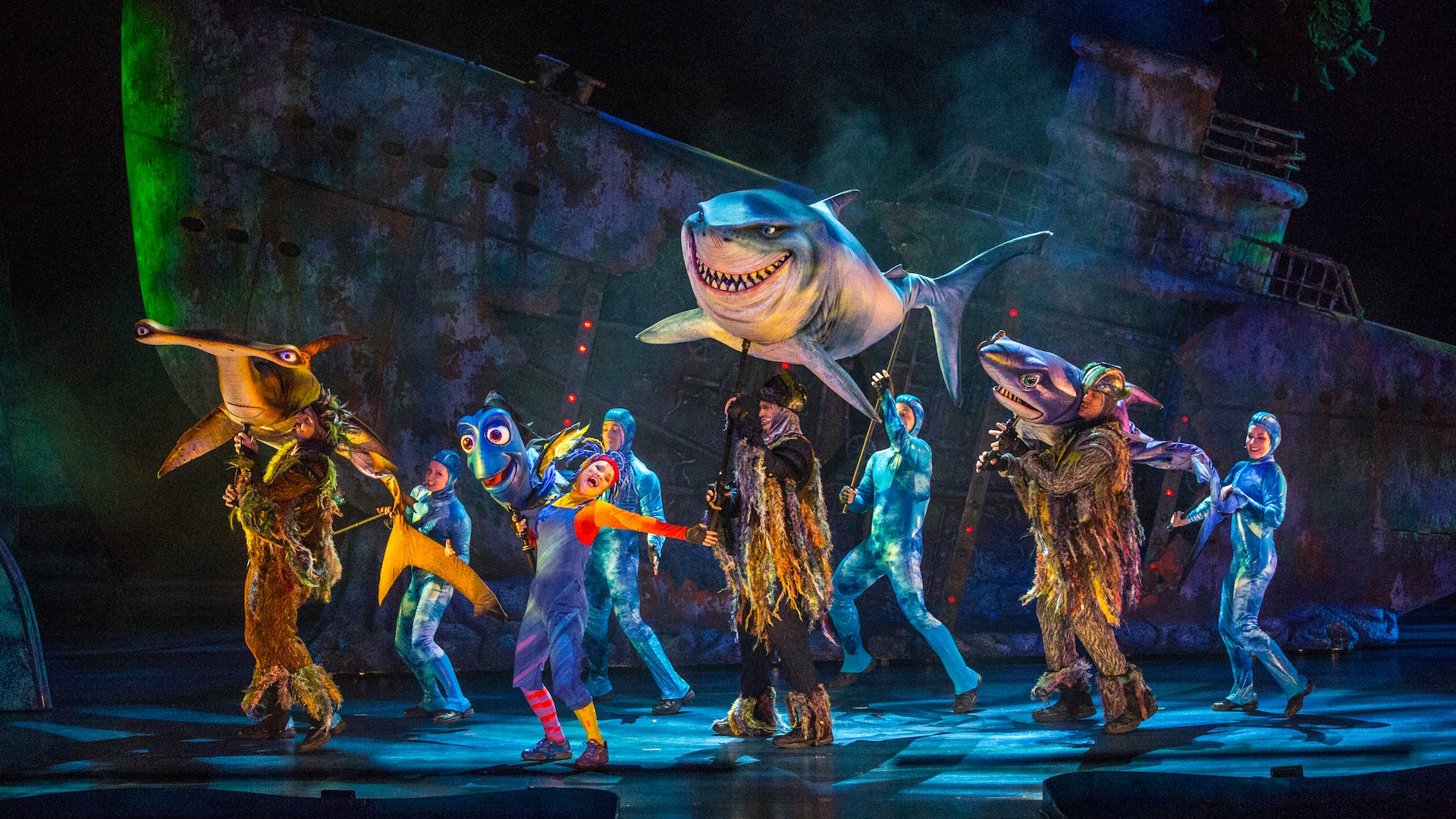 All the parks have great streetmosphere… Dapper Dans at MK, World Showcase performers, Citizens of Hollywood… all great. But in addition to some great acts throughout the park, Animal Kingdom has Kevin from Up! to take it to the next level!

So there you have it…

This post is in no way making a definitive statement that Animal Kingdom is the best park in Walt Disney World. It is however, stating that it at least belongs in the conversation. In the end, everything is subjective anyway. Magic Kingdom will always be the most popular park in the world. If you only have 1 day at WDW, it should be spent there. It’s the quintessential Disney World experience. Still, its nice having other parks at such a high quality that they objectively give MK a run for its money.