This summer, Magic Kingdom park presents Disney Villains After Hours, a separately ticketed, special nighttime event showcasing some of Disney’s best-loved baddies! Disney Villains After Hours lets a limited number of Guests experience the park for an additional 3 hours after it closes, with low wait times at more than 20 classic attractions. Plus, event tickets provide access to themed cuisine, photo ops, merchandise, entertainment and park entry as early as 7:00 PM.

The villains version adds a stage show and the opportunity to see the Maleficent Dragon float from Festival of Fantasy rolling along after dark.  It also, adds a premium price point, as its $14 a person more expensive than the regular version of the event.

The entertainment does extend the night a bit however. The last showing of the “Villains Unite the Night” stage show is at 1 am, with the final Maleficent route taking place shortly after. This allows you to see both main additions after the official end time of the event. 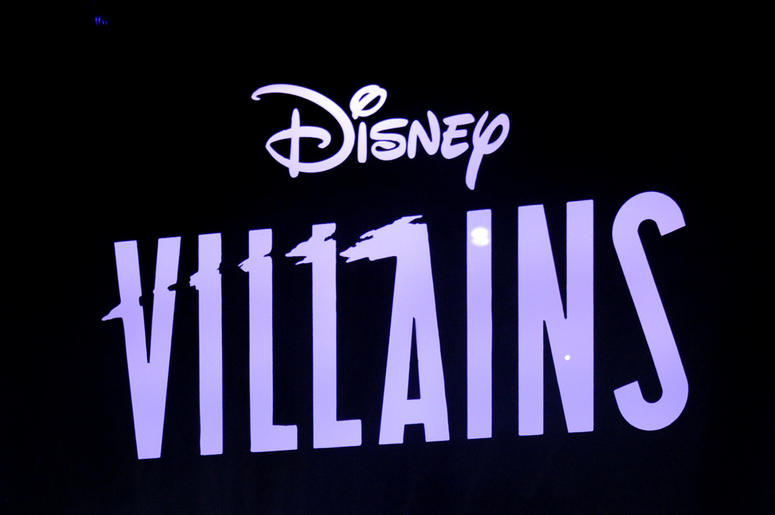 The event also features overlays for Pirates and Space Mountain, neither of which are very good. There is also specialty merchandise and snack offerings specific to the event. If you like the merch then go for it, but as far as snacks go you are probably better off sticking with the free popcorn and ice cream which is a carryover from the regular version.

We will have a full review of Villains After Hours in the coming weeks! For now, you can check out our review of the regular MK After Hours event here.

Guardians of The Galaxy: Awesome Mix Live Returns to Epcot for the Summer 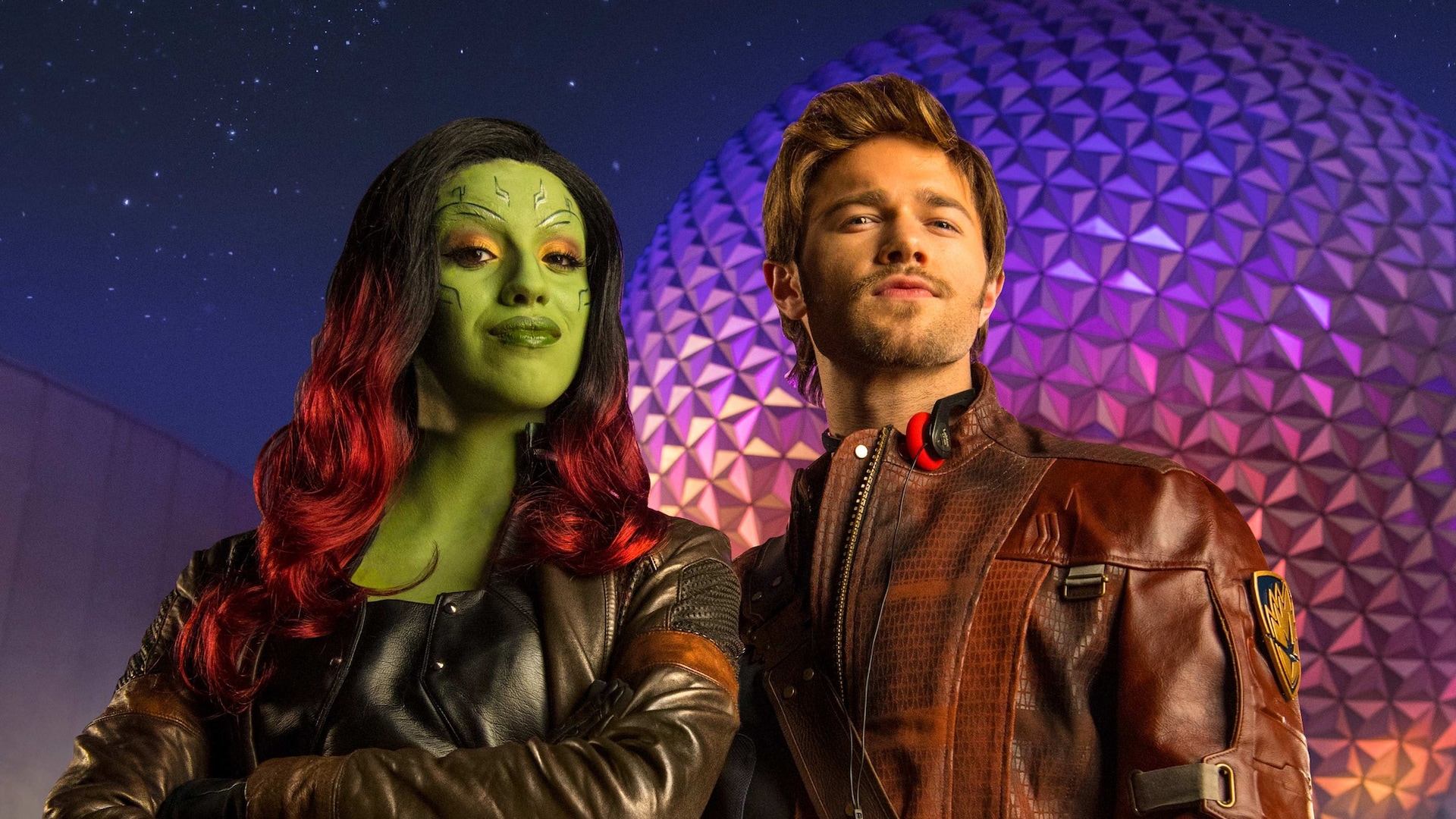 From June 14 to August 18, 2019, Guests of all ages are invited to Epcot for a live concert featuring music from the films at Guardians of the Galaxy – Awesome Mix Live! And while an alien band from Xandar plays timeless classics from the 70s and 80s, you and your family can sing, dance and get into a cosmic groove!

After saving their world from certain destruction, Peter Quill—also known as Star-Lord—brokered a deal with Nova Prime and the Xandarian government to bring an outreach program to his home planet. The purpose? To share Xandar’s rich heritage and culture with Earth’s people.

As luck would have it, Peter informed Xandar’s leaders that there’s already a place on Earth with a similar mission… a theme park called Epcot, where all of Earth’s cultures are celebrated. So, as part of their outreach, Xandar sent some of their most talented musicians to perform the human audiences’ best-loved hits.

We’re already on record saying that we don’t believe Guardians of the Galaxy belongs at Epcot. We’re sure the new coaster will be a great ride, we just wish it was being built at Hollywood Studios instead.

That being said, this show is a bit of a guilty pleasure for us. It’s objectively not a great show, but we still find it to be great fun. Its super corny but undeniably memorable. The performers really ham it up and it features many good songs from the movie soundtracks.

We do wish they would just drop the ridiculous back story though. It’s almost as bad as Disney justifying the coaster belongs in Future World because Peter Quill visited once as a child.

However, Bob Chapek did have this to say recently on IPs in the parks:

There is also the famous Iger quote regarding Expedition Everest:

It’s not like “I’m going to ride some nondescript coaster somewhere, that maybe is [themed like] India or whatever.” No, you’re going to Arendelle and you’re going to experience Frozen with Anna and Elsa. Or you’re going to fly a banshee into Pandora. Go to Cars Land. We built Radiator Springs. You’re with the characters in that town.”

We know its the trend to hate on WDWNT these days, but honestly their track record is really good with this type of thing. Not every rumor comes to fruition, but plans are always changing behind the scenes. They absolutely nailed everything leading up to the last D23 Expo in 2017.

Needless to say, if this rumor comes to fruition it will be a very sad day for us. Country Bears is one of our favorite attractions in Walt Disney World. Its just as classic as rides such as Pirates of the Caribbean or The Haunted Mansion in our eyes.

Sadly, this also would not be all that surprising. The current path of the parks is heading in this direction. We have no problem with IPs in the parks, however there should be a balance of original ideas as well. IP’s can grow dated, while attractions based on original ideas tend to be timeless!

You can read our tribute to County Bear Jamboree here, which features and in depth look at the show, including lots of info on it’s historic significance to the Magic Kingdom!

In terms of a Toy Story replacement, our feelings are… Why? Toy Story already has it’s own land at Walt Disney World, as well as an attraction at Magic Kingdom. A western town themed to Woody’s Round-Up (the rumored theme of the new show) was famously cut from Toy Story Land (along with Al’s Toy Barn) due to budget concerns.

If Disney is set on building this show, then do it there instead (they won’t). Disney has tons of room to expand at Walt Disney World, unfortunately they seem content just removing what they already have every time they decide to build something new for budget reasons.

While this may turn out to be nothing more than a rumor, its still true to the general direction of the parks under Chapek. Expect to see nothing but IP based attractions in the coming years, most of which will replace something beloved to many. At a time when theme park profits are at a record high, that is disappointing.

One thought on “Hot Takes: Villain’s After Hours, Guardians of the Galaxy Live, And a Classic Magic Kingdom Attraction Rumored to be Replaced”