Typically, discussing which rides are or aren’t the best at any theme park is just looking for an argument. Very few people are going to agree completely and you won’t have much luck changing any of there minds.

With that said, this list in MY top 11 rides at Walt Disney World. Some people will probably find it blasphemous that I left off Space Mountain; others controversial that a classic like Peter Pan didn’t make the cut. (For the record, I enjoy both of these attractions very much. Space Mt would probably rank first in line after everything on this list for me). The point is, its all a matter of opinion.

For me, ride duration plays a big factor, while big thrills does not. Others might not care how long the ride lasts as long as it delivers huge thrills (I’m looking at you Aerosmith).

There is no right or wrong answer here, unless that is you put any part of Dino Rama on your list. If you are loving Primeval Whirl or Triceratops Spin that much then I’d feel completely comfortable telling you your wrong! But for the most part, this is very much a “to each their own” type of discussion.

So here it is, my top 11 rides at WDW. Note: This list is rides only and does not include shows. That’s the only reason you won’t find the Country Bears on this list.

The Peoplemover was very close to making the list. With a long duration, and little to no waits, there isn’t a much more bang for you buck attraction in all of WDW. It’s relaxing and provides great views of both Tomorrowland and Cinderella Castle (the picture in the title card above was taken from it). We love it and do it multiple times every trip. The only things that keeps it from making this list is that we view it more of a glorified break than anything else, and there were just too many other choices. Still, I highly recommend it to anyone and everyone. 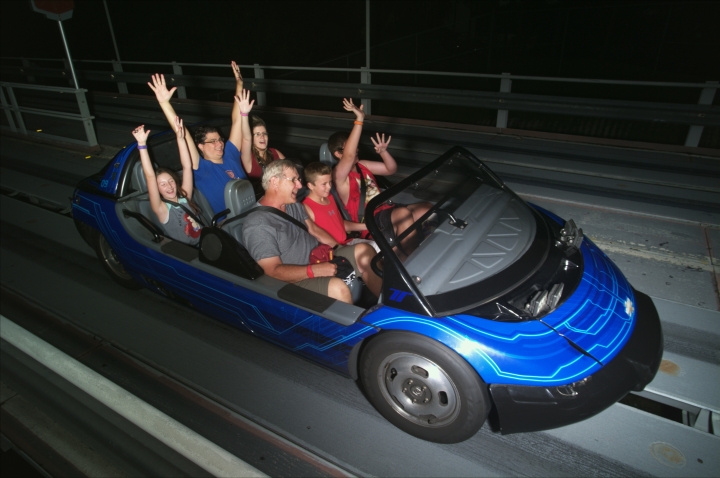 A close race, Test Track ultimately beat out the TTA Peoplemover and Space mountain for the number 11 spot on the list. I’ll be honest, I preferred the old version of Test Track before it was converted over to the computer simulation theme a few years back. The ride itself is still great fun though and the interactive element of designing your car ahead of time adds to the overall experience. The final portion of the ride is always thrilling and a great finale to the ride.

10. Living With The Land 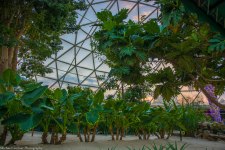 The most underrated ride at Epcot, Living With the Land checks off all the right boxes for me. Its long in duration, is a nice dark ride for the first half, and then has an educational interesting 2nd half.

A lot of people are going to find it controversial that I included this on the list, but not Soarin’ Around the World. I like Soarin’ a lot, and it didn’t miss the list by much. But if I could only ride one of two during my trip, I’m taking Living With the Land every time.

9. Pirates of the Caribbean 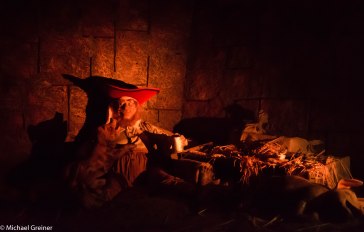 A classic attraction if there ever was one, Pirates of the Caribbean is as charming as they come. Its a fun boat ride through several interesting set pieces, accompanied by a great soundtrack. The only things that drop it down to number 8 on my list are the 2006 addition of the film characters, and the fact that its vastly inferior to its Disneyland original counterpart. Still, its a must ride every trip and one that sticks in first time visitor minds as much an any. 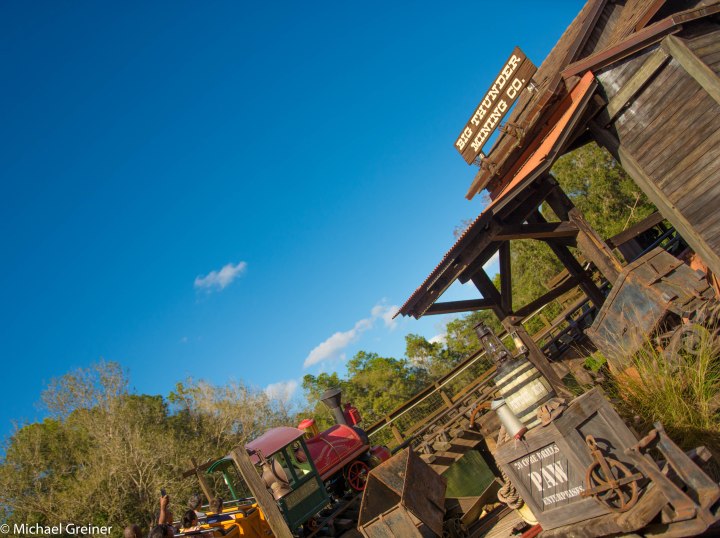 The Wildest Ride in all the West, Big Thunder Mountain Railroad is a classic Disney Roller Coaster. The WDW version, like Pirates, in inferior to the DL ride, but the gap is way way less in this case. The ride is well themed and long by roller coaster standards, with 3 different lift hills. The thrill level is on the lower side but its still great fun. I suggest riding at least once at night as I find it improves the experience dramatically.

Opened in 2006, Expedition Everest added some much need thrills to Animal Kingdom. AK is WDW’s overall best themed park IMO, and Expedition Everest is the best themed roller coaster in the US. From the queue to the ride itself, every little detail (and there are TONS of them) are fascinating.  The ride has just the right amount of thrills, while also being very smooth.

Unfortunately the large Yeti animatronic for the finale broke only a few months into operation (structural damage) and has not moved ever since. There are currently rumors (as of July 2018) that a long refurb is on the way to finally fix this, now that Pandora has expanded park capacity a bit. Let’s hope this turns out to be true as it was magnificent when it worked.

The flagship attraction of Pandora, World of Avatar is a winner. It is currently the most popular ride in all of Walt Disney World, with fastpasses unavailable 60 days out and regular stand by waits reaching 100 minutes or more. The ride does not disappoint. Its a thrilling, spectacular adventure. It is very engrossing and you really feel like you are in the middle of the action. While fastpass is the best way to ride, it does force you to miss out on most of the queue, which is very long and one of the best in WDW.

Spaceship Earth is a slow moving “edutainment ride” housed inside the large geodesic sphere Epcot is so well know for. Its about 16 minutes long, and it takes you through (a rough summary of) the evolution of human civilization throughout history. Its incredibly relaxing with dark sets, air conditioning, interesting set pieces and a narration by the always wonderful Dame Judi Dench. The current ending leaves a bit to be desired, but despite that, its still the top attraction at Epcot as far as I’m concerned.

When Walt was creating Disneyland, he wanted to include a boat ride where you could see real animals in their “natural” environments. At the time, they could not figure out how to pull this off (think the Jurassic Park movie where they are taking the tour but none of the dinos are in view of the jeep). They would eventually settle on using the fake animals which can still be seen on the Jungle Cruise today.

Over 40 years later, Walt’s vision finally became a reality with the opening of Disney’s Animal Kingdom. The parks signature attraction is still its best. Kilimanjaro Safaris allows guests to take a 20+ minute ride through the Harambe Reserve, seeing animals in recreations of their natural homeland. From the rivers full of Hippos and Crocs, to the breathtaking view Giraffes and Wildebeests on the Savannah, the ride is consistently full of great opportunities to see these magnificent creatures. The ride calls for multiple re-rides as no two are ever the same.

When taking out personal preference, a case could be made that Haunted Mansion is the best thing that Imagineering has ever done. Everything about it is masterfully done. It rides the line perfectly between creepy and campy, which results in a ride that is just downright charming and fun. That and an amazing attention to detail lands it the number 3 spot on my list. Honestly, I wouldn’t blame anybody who placed it at number one either. 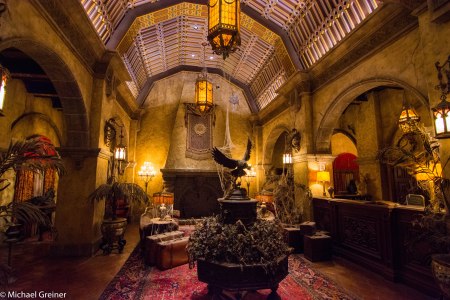 This was a tough call for me. Twilight Zone Tower of Terror and the #1 attraction on this list are easily my two favorite experiences at WDW. From the moment you enter the queue, this is the best themed ride in the United States. This is one of the rare cases where the queue and preshow are just as important as the actual ride itself. This helps extend the experience of what is otherwise a fairly short, though nothing less than fantastic, ride. The drops are great fun, and everything leading up to that point is perfect.

Narrowly beating out Tower of Terror, Splash Mountain takes the number one spot on my list. This is the perfect attraction as far as I’m concerned. Its a long ride, clocking in at around 11 minutes. However those 11 minutes just fly by thanks to excellent pacing, incredible themeing and the best attraction soundtrack in WDW. I can’t ride without finding myself singing one of its several catchy tunes afterwards (usually “How Do You Do” in my case). The ride is a crowning achievement of Disney Imagineering and my very favorite attraction in all of WDW.

Let us know your favorites in the comments below. Thanks for Reading!